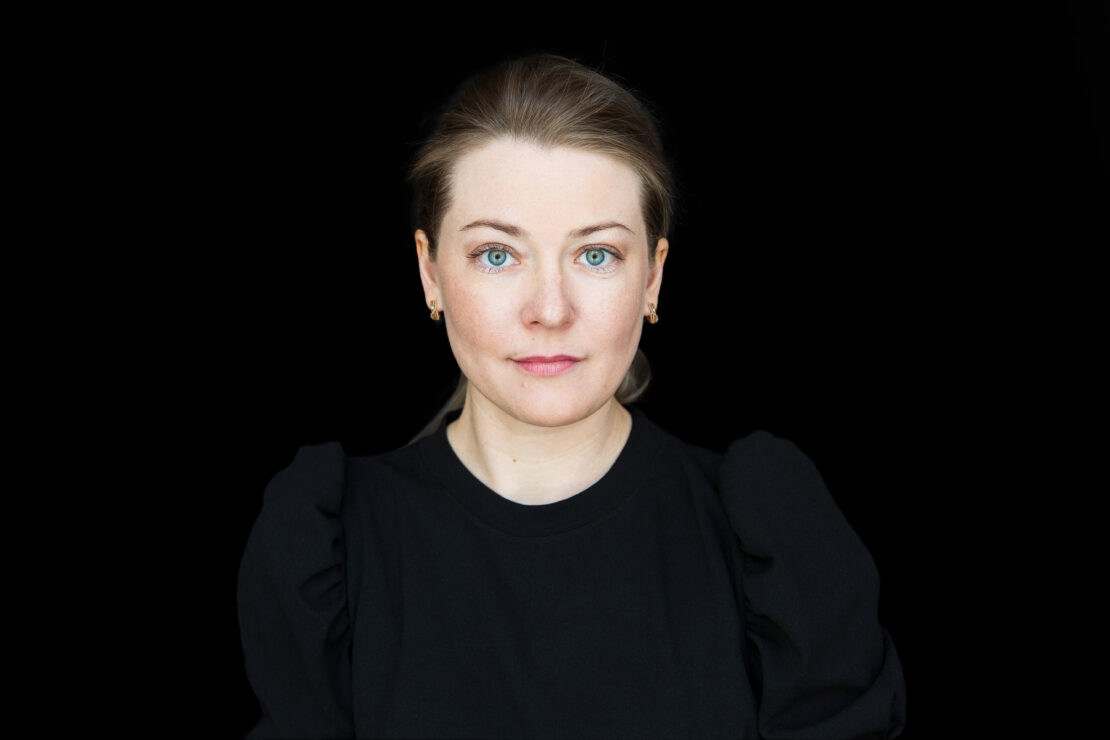 Elizaveta Sveshnikova graduated from the Conducting and Choral Faculty of the St. Petersburg State Conservatory in 2011 (the class of associate professor Vladimir Maksimkov), Vocal and Directing Faculty of the Rimsky-Korsakov St. Petersburg State Conservatory (the class of Professor Svetlana Gorenkova) in 2014. She is performing with the musicAeterna choir since 2012.

In the early 2010s, she performed solo parts in Mozart’s Requiem, Bach’s St. Matthew Passion, Pergolesi’s Stabat Mater, Handel’s oratorios and Vivaldi’s Gloria. She performed on the stage of the Milan Conservatory in the Verdi Hall in a production of Respighi’s opera La Bella Dormenta nell Bosco. In 2014, she made her debut as Galatea in Rameau’s opera Pygmalion on the stage of the St. Petersburg State Philharmonia. She performed the part of Madame Hertz in Mozart’s opera “The Director of the Theatre” (Yusupov Theatre, St. Petersburg). She took part in the I International Harp Festival Northern Lyre at the Mariinsky Theatre. She participated in the concert programme of the Vladimir Spivakov International Charitable Foundation.

In 2016, she became a regular participant of the St. Petersburg International Earlymusic Festival, having performed the main role of Cephalus in Francesco Araya’s opera “Cephalus and Procris” (Hermitage Theatre, St. Petersburg) together with the ensemble of early music The Soloists of Catherine the Great (artistic director – Andrey Reshetin). In December 2017, she became the first performer of the leading part in Francesco Araya’s opera “Cephalus and Procris” on the stage of the Bolshoi Theatre in Moscow.

She took part in master classes by Elena Obraztsova, Natalie Dessay, Giuseppe Sabbatini, Angelo Gabrieli and Ildar Abdrazakov. From 2015 to 2017, she taught academic vocals at the Elena Obraztsova International Academy of Music.

She is a soloist of the St. Petersburg Academic Philharmonia.